One thing that impresses me about the Rocky Balboa story and the cinematic franchise is how Christ Consciousness had such a profound effect on the brand’s success and influence.  Rocky, the character, experienced so much adversity throughout his life, yet, he always managed to remain untouched by all the suffering. Rather, he always remained kind, caring, compassionate, forgiving, and just simply unattached to any one outcome or result.  He always remained a “good sport.”

In Sly Stallone’s own words when referencing Rocky:  “It’s like he was being chosen, Jesus was over him, and he was going to be the fella that would live through the example of Christ. He’s very, very forgiving. There’s no bitterness in him. He always turns the other cheek. And it’s like his whole life was about service.”

As author S.T. Karnick mentions, “Stallone says that his recommitment to Christianity made it important for him to make the Christian subtext clearer in Rocky Balboa. I wouldn’t say that he overdoes it at all. In fact, it’s rather subtle, as Stallone puts it mostly by implication in the story rather than foregrounding Christian imagery and having the characters talk about religion.”

The author further goes on to mention, “It’s also been noted by Stallone himself that If you look at the opening shot of the film, it looks very much like Jesus looking down on Rocky boxing. This was admittedly the purpose of the shot and Stallone says that his recommitment to Christianity added to the film by giving it a Christian subtext.”

Rocky is loving, kind, compassionate, fair, and loves people among other things.  The character of Rocky Balboa owns the principles of Christ in form, and honestly, encompasses the trait of “being good to others” as is espoused by most, if not all, faiths.

A Message From BMM Founder, Raj Patel, About COVID 19 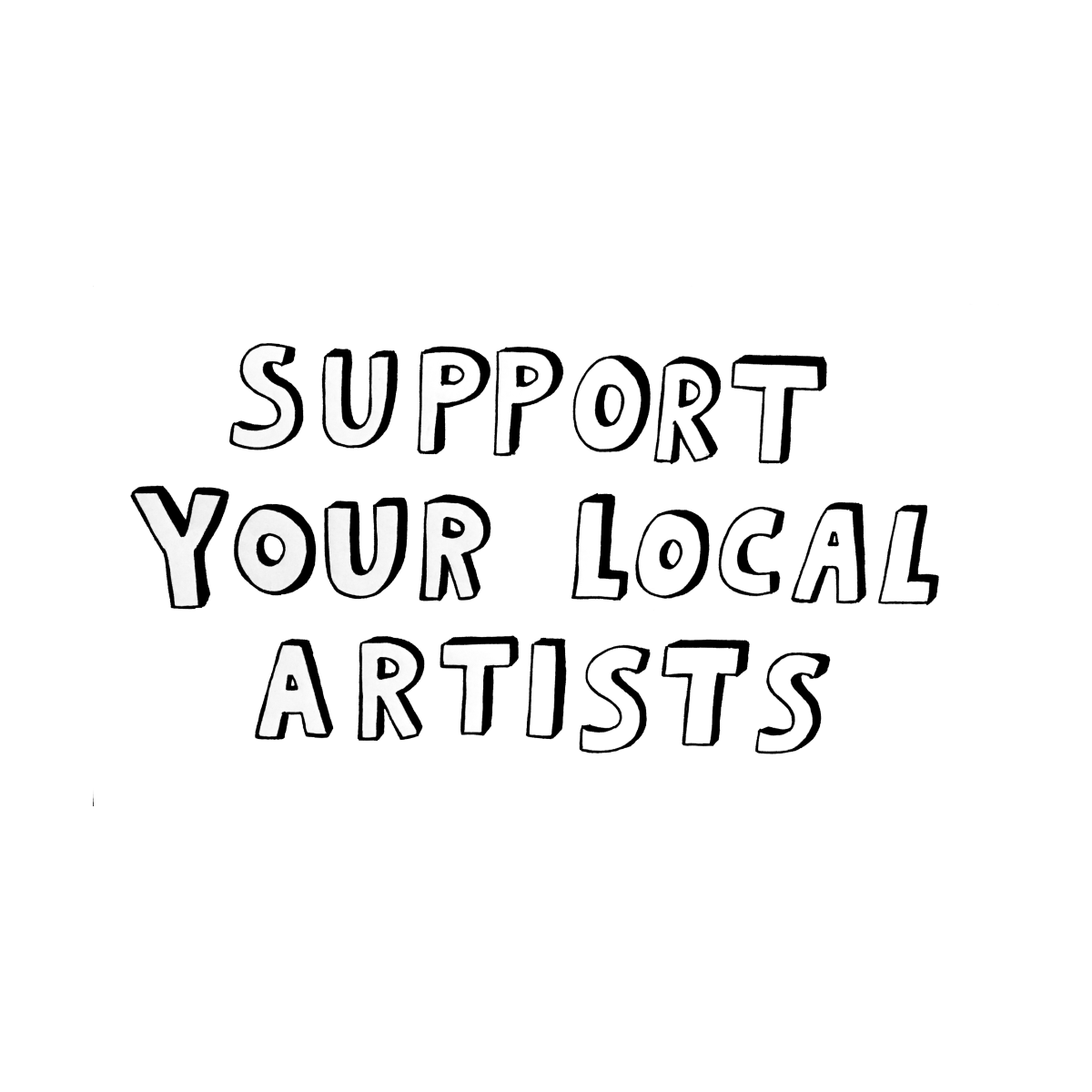 Sneak Peek of Musings Before Midnight